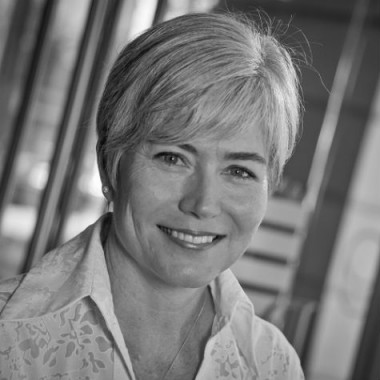 Lesley is a director of the firm and one of the inaugural LIV Commercial Tenancy Law Specialists in Victoria (1999-2015). She practices predominantly in Commercial and Agricultural property transactions, Commercial and Retail leasing, mergers and acquisitions, property related Water Law issues, and can assist with Foreign Investment Review Board matters. She is highly regarded as a technically astute lawyer with a commercial approach. Lesley advises corporate entities, high wealth individual property developers, business owners and agriculturalists and government bodies including water authorities and catchment management authorities.

Lesley is also significantly involved in the management of the firm including compliance and administration.

Lesley has a keen sense of community and serves as Chair of the Committee 4 Greater Shepparton which seeks to advocate for the region and influence public policy (http://www.c4gs.com.au/). She is a community representative on the Goulburn Valley Highway Bypass Action Group (http://greatershepparton.com.au/council/major-projects/bypass/bypass-action-group) and she co-ordinates Dawes & Vary Riordan's volunteering and scholarship program with Wilmott Road Primary School.

This email address is being protected from spambots. You need JavaScript enabled to view it.
Download Lesley's V-Card