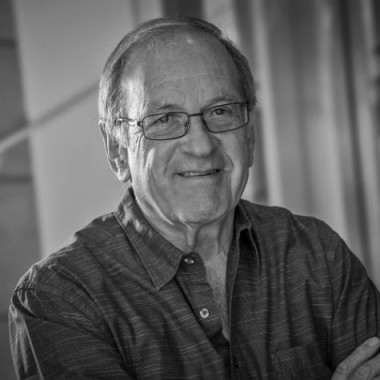 To be able to boast that you have practised law for 49 years having been admitted to practice on April Fool’s Day 1966 is quite some achievement and one that Mick has accomplished with style. Mick came to Echuca in 1969 having spent the first 3 years of his legal career in Melbourne.

His experience and knowledge is now widely sought after in many areas of Law but most significantly Mick has been an adviser to the Shire of Campaspe since its inception in 1994.

Mick is a valued member of the Dawes & Vary Riordan team, always willing to help other staff with difficult and complicated matters and there aren't many matters that Mick can't help with.

This email address is being protected from spambots. You need JavaScript enabled to view it.
Download Michael's V-Card