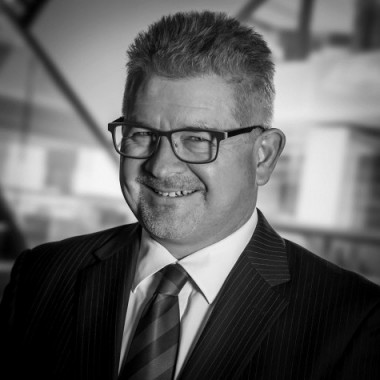 Andrew has practised extensively in Commercial and Agricultural property transactions, and intergenerational family farm transactions, as well as mergers and acquisitions.

Andrew has a broad range of interests including various sporting activities, having been a Director of the Yarrawonga Mulwala Multi Sport Festival, which has hosted a world qualifying triathlon event sanctioned by Triathlon Australia and Tri Vic.

Andrew has been a member of the Yarrawonga Mulwala Green Route Bridge Group which has been advocating for the construction of the replacement bridge over Lake Mulwala.

Admitted to Practice as a Barrister and Solicitor/Attorney in:

Admitted to Practice as a Conveyancer:

This email address is being protected from spambots. You need JavaScript enabled to view it.
Download Andrew's V-Card